On the 17th of December 2020 the final conference of the “CQJB – Certification and Qualification for Job Brokers” took place. The conference was initially scheduled to take place in September in Larissa face to face in a conference room with the participation of all partners. However, due to the restriction for avoiding the spread of the pandemic, the plans have changed and the project had been granted three months extension. Thus, it was decided for the conference to take place closer to the end of the project which was December 2020, and since Greece on the time was in a lockdown due to the second wave of COVD-19 the organisation of the conference was transported online.

The facilitator of the conference was Vaso Anastasopoulou, the Director of Development & International Cooperation Department and manager of the CQJB project. The agenda of the conference included two parts. The first one was about the role of the Job Brokers, the current situation and the challenges they face while the second one focused on the Job Broker European Profile and the ISO certification. In both parts the presenters were scientists on the field as well as experts, especially on the second part our partners Richard Parkes and Martin Stark had the chance to present to the participants of the conference and give them the insight of the partnership.

The conference overall was very successful, more than expected considering that people are a bit fed up with the online activities. The experts and scientists that took part at the conference were very keen presenters and kept the interest of the audience throughout the conference. A lot of attention was given into letting the participants know that the CQJB training and certification will be continuing after the end of the project via the CQJB association. A few days later and we already have requests of Job Brokers who would like to become certified, thus we are very optimistic about the future.

Below are some conference pictures and you may find more information at the conference website: https://www.job-brokers.eu/el/synedrio/stoxoi-tou-synedriou.html . 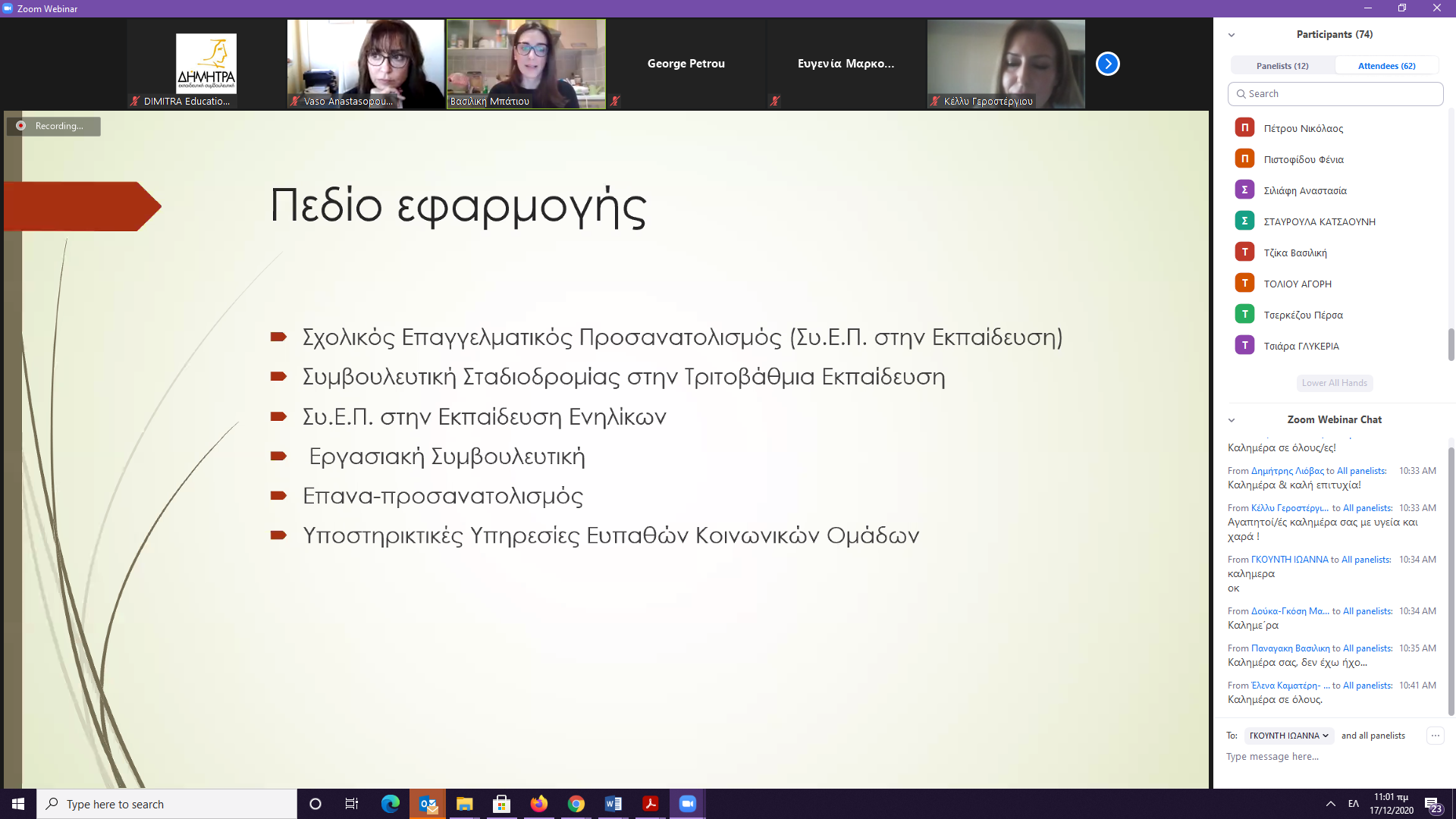 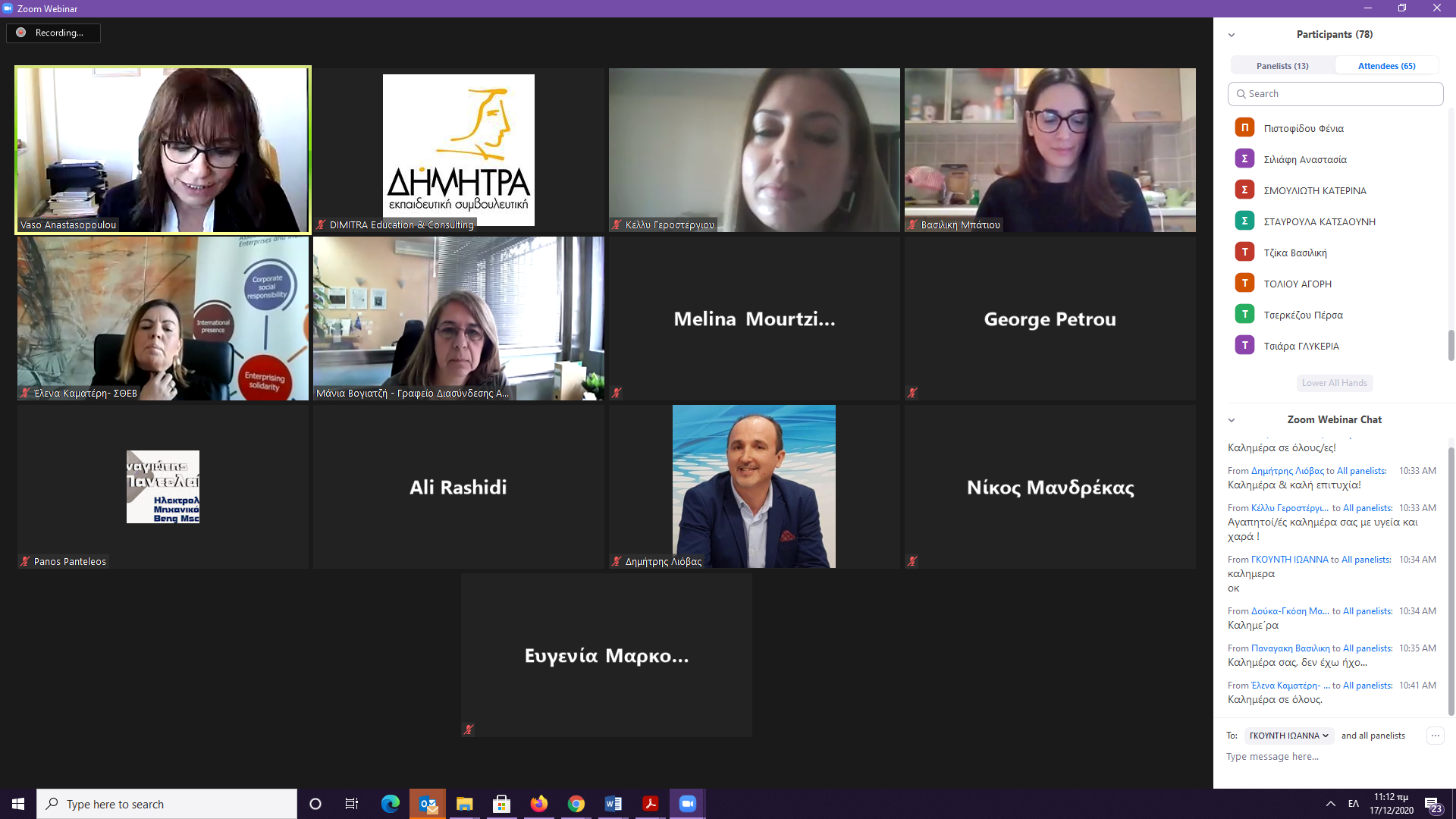 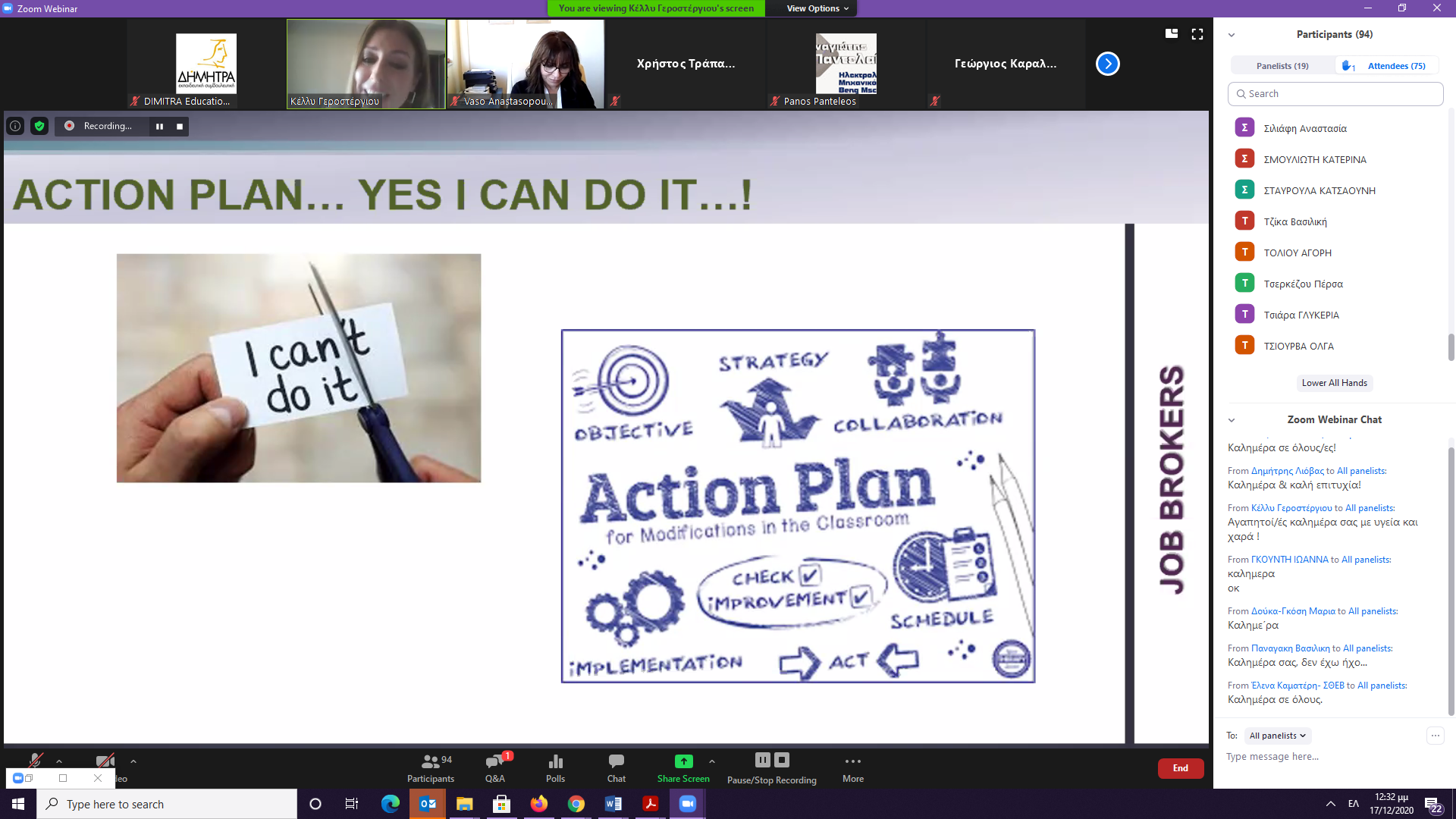 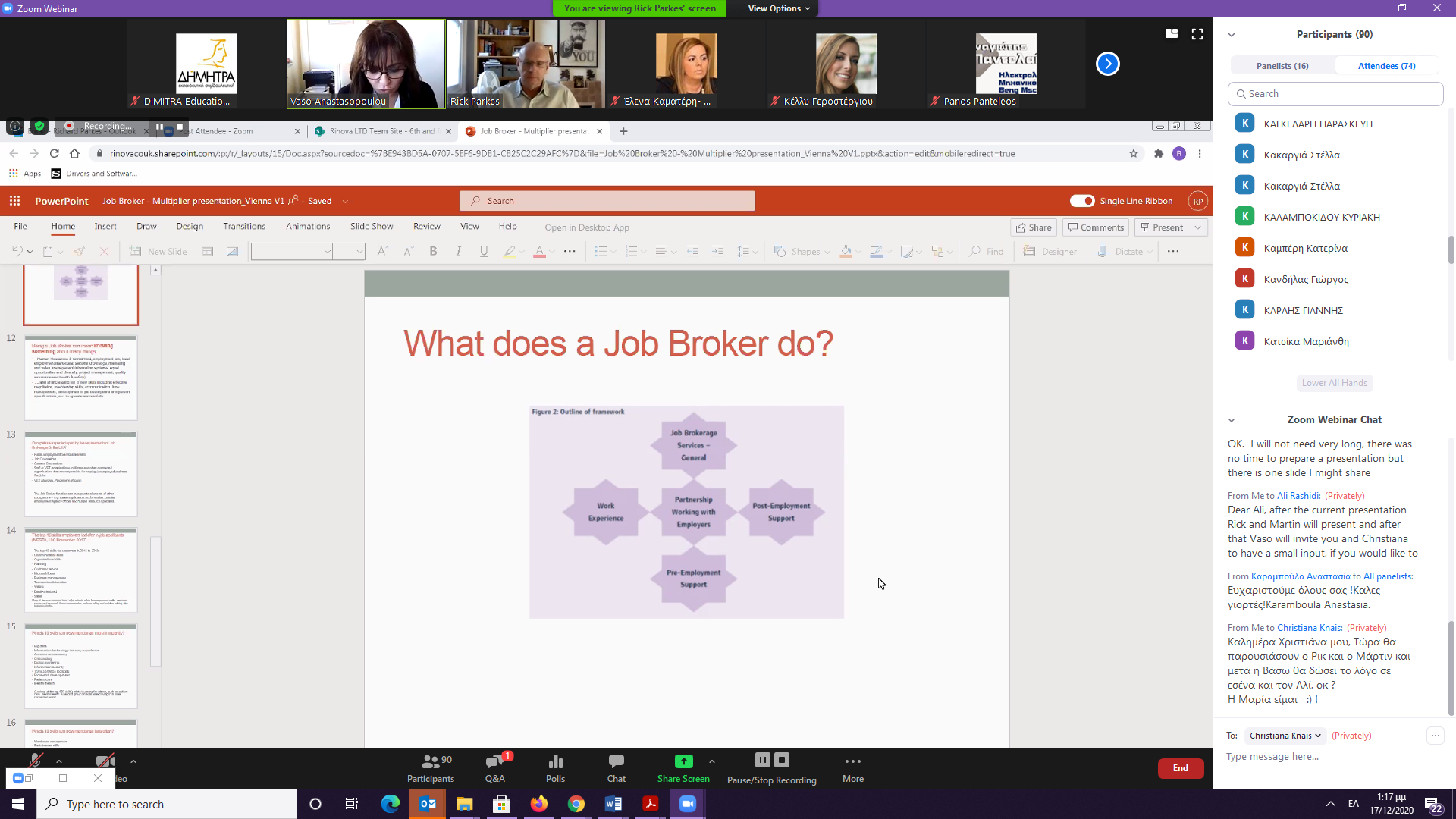 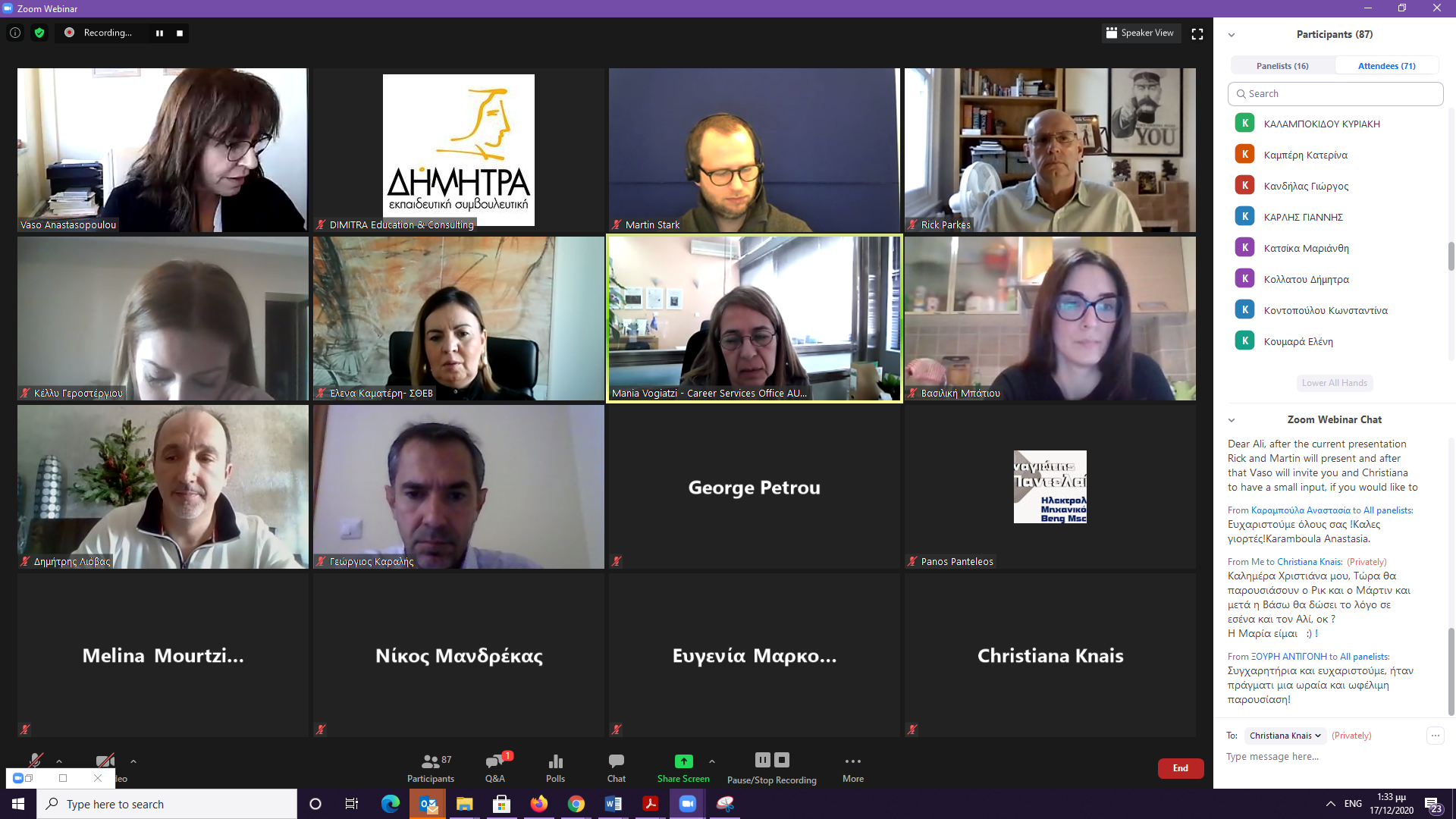